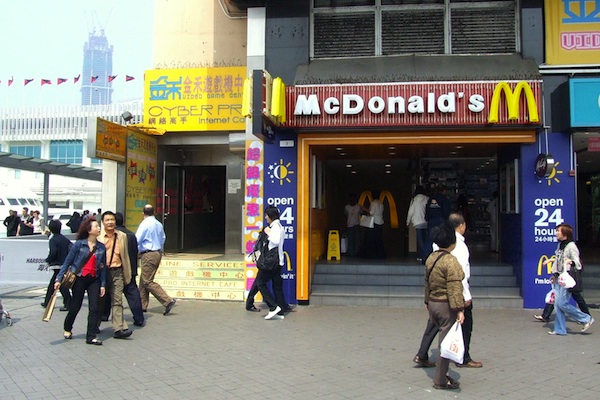 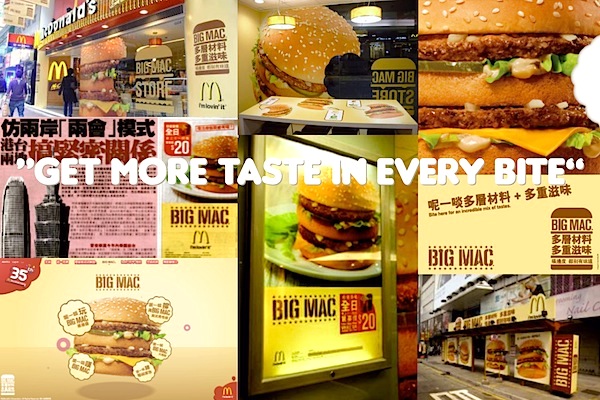 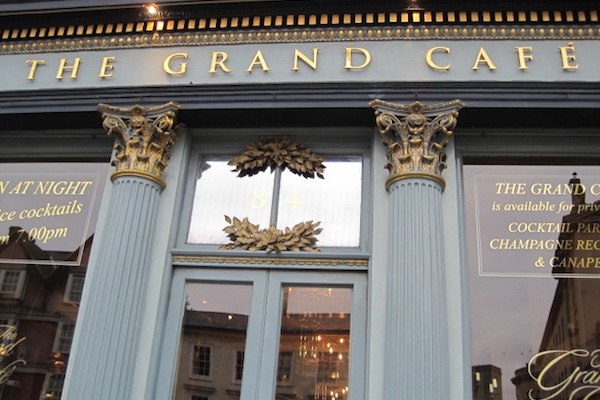 Collaboration divides the task and multiplies the success.

Any powerful idea is absolutely fascinating and absolutely useless until we choose to use it. 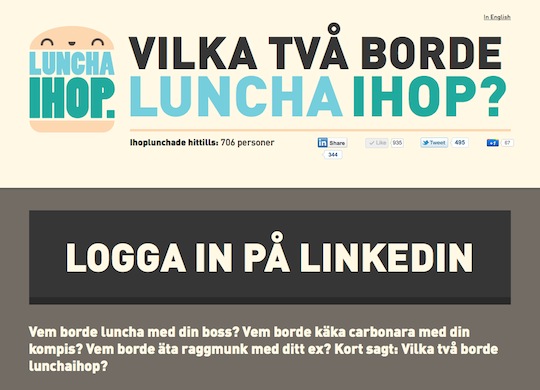 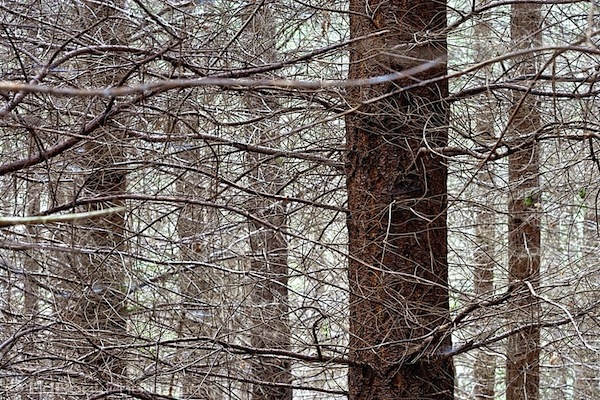 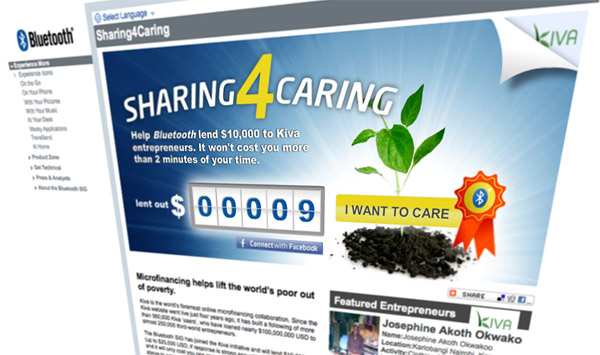 Sharing is at the very center of everything we do. We share intellectual property, best practices, creative ideas – everything that enables us to take the next step in further enhancing Bluetooth technology. We decided to take this one step further and show how sharing can improve lives of people all over the world, if we put our will and energy to it. That’s also why, after careful selection, we decided that Kiva, with its strong focus on sharing, was the best fit for us in this endeavor.