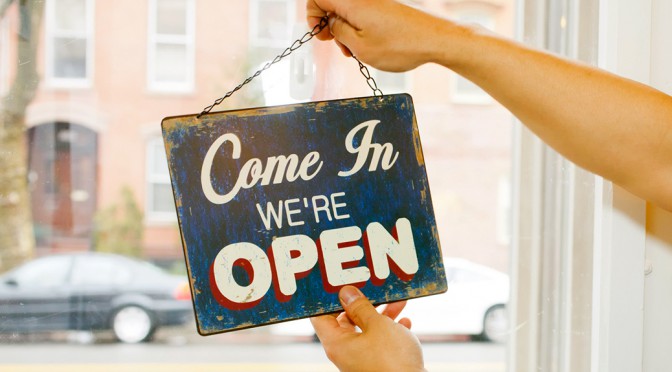 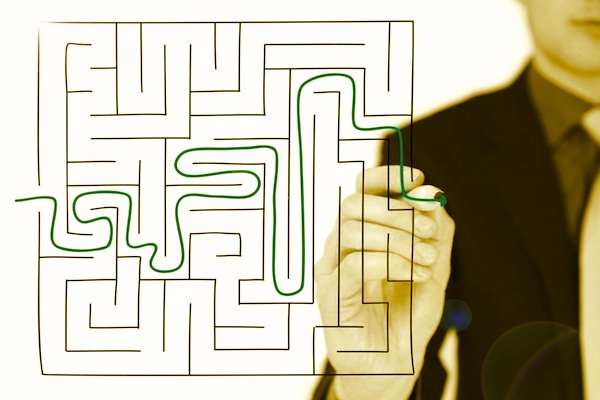 An economist is an expert who will know tomorrow why the things he predicted yesterday didn’t happen today.

An MBA prepares people to manage nothing. Synthesis, not analysis, is the very essence of management and the MBA course teaches only analysis.

If we want to know what a business is, we have to start with purpose. And its purpose must lie outside of the business itself. In fact, it must lie in society since a business enterprise is an organ of society. […] Profit is not the explanation, cause or rationale of business behavior and business decisions, but only the test of their validity.

If you don’t love what you do, if you’re not having fun doing it, if you don’t really love it, you’re going to give up. And that’s what happens to most people, actually. If you really look at the ones that ended up, you know, being “successful” in the eyes of society and the ones that didn’t, oftentimes, it’s the ones who were successful that loved what they did so they could persevere, you know, when it got really tough. And the ones that didn’t love it quit because they’re sane, right? Who would want to put up with this stuff if you don’t love it? So you’ve got to love it and you’ve got to have passion and I think that’s the high-order bit. 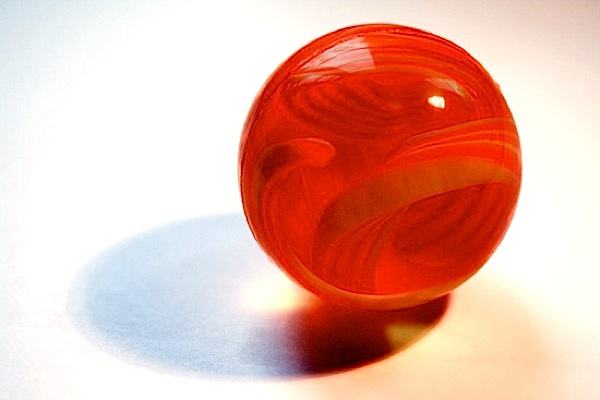 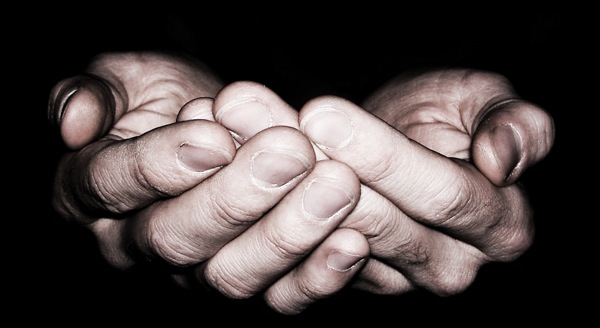 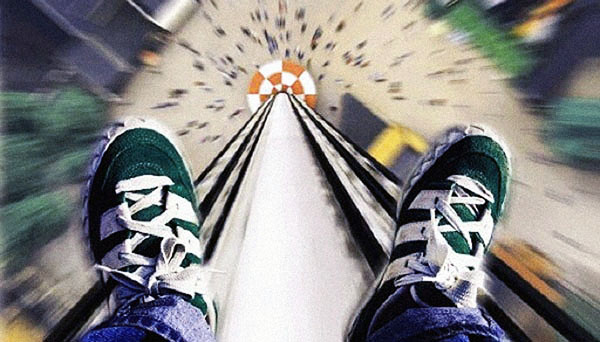 There is nothing wrong with capitalism. We just haven’t tried it yet. 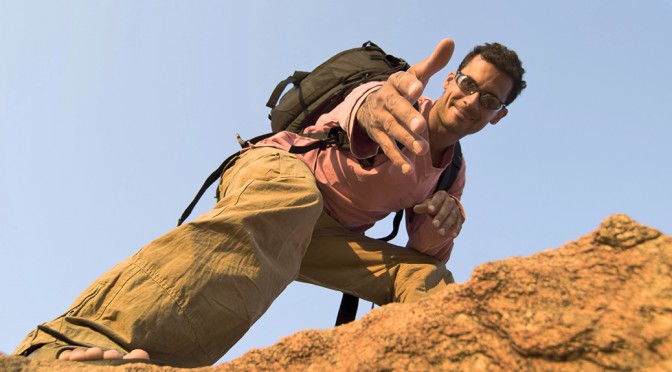